It seems like you are using an outdated or unsupported browser.

Using an outdated browser can make your computer unsafe and degrade your browsing experience.
we recommend that you either upgrade it if possible or switch to a more modern browser.

You can find out more information about the latest versions of the major browsers
and you can also learn about alternative browsers that may fit you even better
than the one you are currently using by visiting browsehappy.com 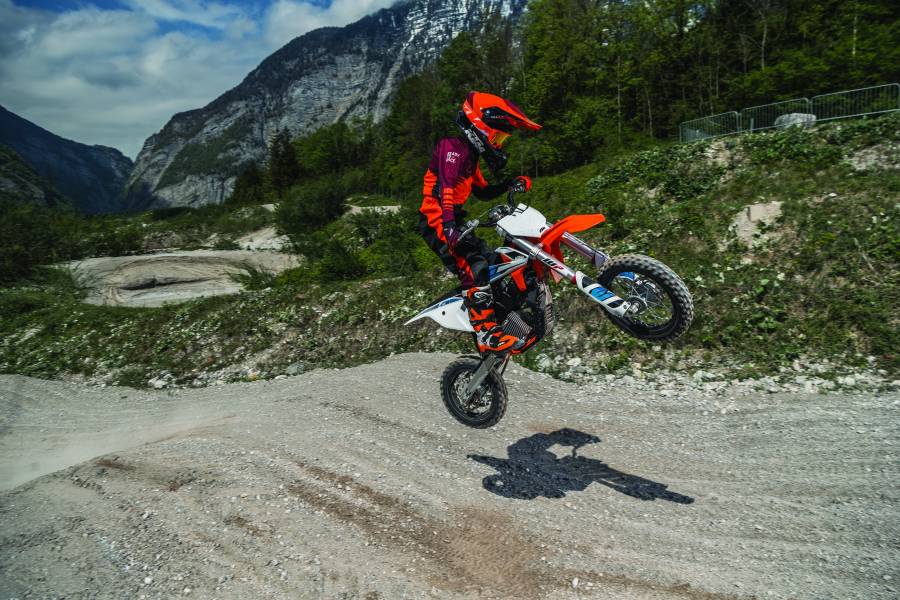 The EU Commission yesterday announced they would exclude all vehicles intended exclusively for motorsport from new Motor Insurance rules, known by some as the VNUK law. The exclusion of this directive will protect the existence of the UK’s world-leading motorsports industry.

For seven years a European Court of Justice Ruling threatened the entire sport, and business of motorsport in the UK and Europe. However, with years of pro-active lobbying by MCIA, alongside a cohesive industrylobbying group, a positive outcome has been achieved.

Grant Shapps, Transport Secretary, in February said the UK government had “always disagreed with this over-the-top law” and had no intention of implementing it. The UK’s Department for Transport continually pressed the EU to exclude motorsport and were supported, in Brussels, by the world governing body for motorsport, the FIA.

Dita Charanzova, MEP, Vice President of the European Parliament said, “I’m glad we were able to find a good solution for Motor Sports in Europe… and managed to curb absurd overregulation of motorsport.”

Tony Campbell, CEO of MCIA said, “With VNUK legislation no longer a threat to motorsport, professionals and fans alike can continue to enjoy racing without the prospect of ludicrous regulation interfering. To have saved thousands of jobs gives security to both individuals, and the future of racing. We’re pleased to have led the way in this outcome”.