It seems like you are using an outdated or unsupported browser.

Using an outdated browser can make your computer unsafe and degrade your browsing experience.
we recommend that you either upgrade it if possible or switch to a more modern browser.

You can find out more information about the latest versions of the major browsers
and you can also learn about alternative browsers that may fit you even better
than the one you are currently using by visiting browsehappy.com

Returning to Motorcycle Training and Testing 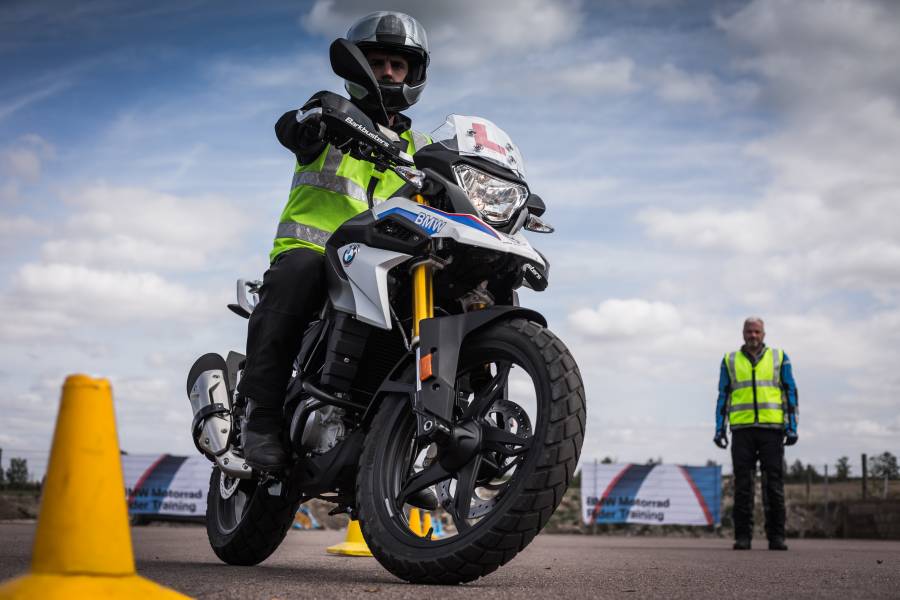 The dates are the same as the indicative restart dates for England and will go ahead if the public health position remains favourable in Wales, with the date for testing allowing candidates time for tuition ahead of their test.

It was originally anticipated that CBT training would resume at the same time as car training on 12th April, however, with the strong lobby by MCIA, we are pleased that Ministers have listened and acted accordingly.

DVSA advise that they will continue to work closely with the Scottish Government to agree restart dates and as soon as detail is available, we will inform members.